NYS PERB Vacates Teacher's 3020-a Fine Due to Union Animus

Our firm takes many cases to PERB and we argue that the employer is retaliating against the employee due to their union activity.

A win at PERB, decided by an Administrative Law Judge, could bring about different remedies, such as removal of disciplinary letters, overturning negative ratings, awarding monetary compensation and more.

We have had successes at PERB and recently won a case for our client where her 3020-a fine was reversed, among other things. See below.

Contact attorney Bryan D. Glass, Esq. and Jordan F. Harlow, Esq. at ghnylaw.com if you feel you are being targeted for your union activity by a public employer like the New York City Department of Education. 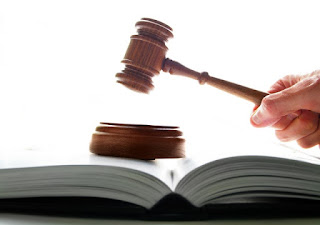