ATTENTION: Discontinued Probationary Teachers Only Have 4 Months from Last Day of Employment to File an Article 78 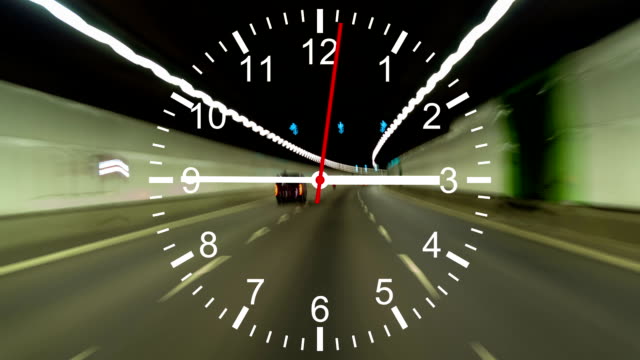 We unfortunately see too many probationary teachers come in to see us too late. They have strong cases, but waited to take action after they lost their appeal. This has been decided in the courts to be untimely.

Unfortunately, they are not advised properly by their union. Please make to come to see us as soon as you can to make sure you do not miss your opportunity to start a case.

Terminated probationary teachers had been faced with a dilemma-should I file an Article 78 within four months of my termination and have the respondent’s move to dismiss my petition for "failing to exhaust my administrative remedies" or wait for the decision of an internal appeal and have Respondent’s move to dismiss their Petition as untimely having been filed more than 4 months after the termination date.
New York State’s highest court apparently resolved this conflict and decided on February 14, 2012 that probationary teachers have four months to file an Article 78 to appeal their termination.  The 4 months time limit runs from the final day of service.
Leslie Khan and Doreen Nash did not file Article 78 petitions within 4 months of their terminations.  Leslie Khan was terminated "… as of the close of business January 25, 2008"  She filed a DOE appeal of her probationary termination on January 3, 2008.   Despite the committee’s non-concurrence with the termination on May 9, 2008 the superintendent informed Khan that she "reaffirmed the previous action dated January 25, 2008.  On September 9, 2008 Khan initiated an Article 78.
Doreen Nash started working for the DOE on September 3, 2002.  In 2005 she received a "U" for the 2004-2005 school year. On June 16, 2005 Nash filed a DOE appeal.  Nash’s employment was terminated July 15, 2005.  The Chancellor’s Committee held a meeting on May 10, 2006 and recommended "non-concurrence".  Nevertheless, the superintendent of Brooklyn High Schools reaffirmed Nash’s discontinuance as of "close of business July 18, 2005" Nash filed an Article 78 on September 10, 2008.
The Court held that both Khan and Nash had 4 months to appeal their termination.  Their filing internal Chancellor Committee appeals did not extend the limitation of time to file an appeal.
The Court explained: " Because a determination pursuant to Education Law 2573(1)(a) to discontinue a probationary employee’s service becomes final and binding on that employee on his or her last day at work-as Frasier holds-CPLR 217 (1) dictates that any suit to challenge the determination must be commenced within four months after that date.
You can read the Probationary teacher Khan case here.
In addition, some teachers posted some advice here uftsolidarity.org/discontinued